The real estate industry's most trusted source of: 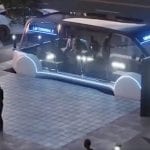 High rise condo market sales upswing and shows signs of continued increases in condominiums for sale and pricing call Robert Ratliff RE/MAX Excellence 702-508-8262. We Are Seeing Real Estate Customers From Californian Move To Southern Nevada and this Trend Will Continue New high rise condo projects with none in construction stages or in the future […] 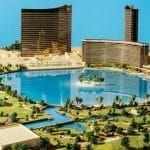 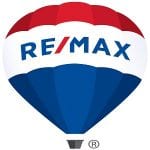 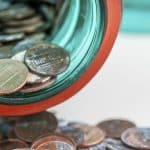 Saving for a down payment to buy home while you are renting can be very hard. Here are “19 Ways to Save for a House While You Rent” that can be very important first steps to achieving your goals. Paying rent every month and saving to buy home and life can be complicated too. You […]