Mesquite NV homes for sale provide a nice sunny spot during the winter months for many of our Mesquite NV real estate owners.

You may even want to turn your Mesquite condo or single family home into a year-round haven.

There are even people that live in Las Vegas that choose to get out of the “rat race” and relocate 80 miles north to Mesquite Nevada. 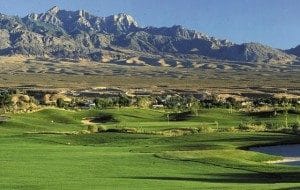 There is always something new going on and nearly everybody here is from somewhere else.

Join the modern day migration to the West and claim you some Mesquite NV real estate.

Southern Nevada does not get those harsh winters.

Matter of fact we don’t even have snow!

With 330 days of sunshine every day is a beautiful day.

Combine that with the low traffic and low crime and a wonderful small town feel,

you can start to get an idea of the magic of Mesquite NV.

Did I mention we have golf year round!

Mesquite NV is a mecca for many sporting events and other activities as well.

If you want an exciting and carefree lifestyle, check out a Realtor reviews Mesquite NV.